“No worries, I’m certain that anyone else would’ve saved you, too.” Xiang Ning accepted her contact number, but he wasn’t too inclined to make friends with people from prestigious families.

It wasn’t that he hated the rich; he just wanted to be a strong martial artist and nothing more, so he never really thought of anything else.

He had also learned that befriending people like them always invited trouble.

He finally changed his image in Marsh City to be more positive, and didn’t need any more rumors of him being a playboy and whatnot.

“But I only saw you coming to save me.”

“That’s because they were on the way.

Don’t believe me Ask him.” He pointed to the assistant.

Why am I being involved here But even though he thought that, he felt that Xiang Ning’s answer was good.

He wasn’t too boastful or rash.

He had seen a lot of people in the fortress over the years, so naturally he knew that Xiang Ning didn’t care who’d saved the girl.

Walking out of the infirmary, Jiang Youyou rushed to her ship and tried to salvage anything that she could find.

But her communicator was buzzing like crazy, it seemed like there were a lot of deliveries that she had missed.

“Oh yes, before the stampede arrives, can a martial artist venture outside to kill some beasts” Xiang Ning inquired.

With his current strength, as long as he didn’t encounter a tier four beast, he would be able to run back to the fortress.

His Fury Points were still increasing by one every few minutes or so; it seemed that Dong Qianyi was still angry with him.

If he didn’t earn enough Fury Points, he would really be locked up in a small room and forced to study.

“Of course, but we don’t recommend doing so because the stampede could arrive at any time.

If you get surrounded, we won’t be able to send anyone to save you, understand”

Xiang Ning nodded, but he still needed to head out.

Disguise was a great technique that granted him so many advantages, but he still needed to know whether it could be used to hide from the beasts.

In the control room, Li Kaihao activated the round table and tens of holograms shot out.

He didn’t waste any time.

“A few minutes ago, a delivery ship heading to Marsh City from Fortress Six was attacked by a tier four Void Vulture and crashlanded here.

I’m sure everyone is aware of the ecology of Void Vultures.

I’m here to warn everyone so that the anti-air measures can be prepared in advance.”

“We have received the reports and made the necessary preparations.

But Void Vultures aren’t creatures that are seen in the south.

They’re usually found near the desert northwest of here.

Why would one appear here” a large man asked.

He was the commanding officer for Fortress Two.

“The beasts are acting weirder.

I feel like something is wrong,” a lady with a cold expression said.

She was known as the ‘Bloody Queen’ by the martial artists in Marsh City and its surroundings.

“The stampede this time is too strange.

The corpse of the Void Vulture was sent for autopsy.

Preliminary studies indicate that it wasn’t affected by the mental poison of Balamu, so we think their migration might be triggered by someone else.”

As everyone was discussing, an alarm rang.

“Fortresses Three, Four, Five, and Six are under attack by the beast stampede at the same time!”

“The situation has changed! We’ll adjourn here, I need to monitor the battlefield.” Li Kaihao left the table and quickly arrived at a large monitor.

His assistant was already reporting to him.

There’s around a thousand Night Cats with at least three hundred of them at tier three.

There are confirmed sightings of Tyrant Spiders and Shadowblood Hounds, too! They number in the thousands!”

“How far away are they” Li Kaihao was worried.

The horde was too large, and they only had around a few thousand martial artists.

“We have less than thirty minutes before contact!” his assistant shouted.

“Contact squads one to three and inform them to prepare for battle! Make sure they repel the stampede, no matter the cost!”

“Need help” Fang Hao was standing at the entrance of the control room.

“No, you have more important work to do.

Don’t waste your energy here.” When he didn’t hear a reply, he turned his head and realized that Fang Hao was gone.

Back at the fortress, Wu Rui and Xiang Ning were standing side by side.

When they heard the size of the stampede, both of them paled in terror.

Ten minutes later, everyone who had volunteered to fight had gathered.

There were only three thousand of them and ten thousand beasts.

They had no choice, as there was almost no one else in the fortress that could fight.

But at the very least the fortress could cover them with support fire.

“Wu Rui, your legs are shaking.

Are you scared” Xiang Ning held his sword.

I’m going to be the first one to kill all the tier two beasts the moment the gate opens.”

“Relax, even if you don’t rush out on your own, I’ll kick you out.

As for the tier two beasts, I’m even going to kill tier threes,” Xiang Ning laughed.

“What kind of bull** is that! Where did these kids come from Talking about killing tier two and tier three beasts.

Just go back home and play your games!”

“Hey, maybe they’ll be the ones who retrieve your corpse.”

Did you hear that Make sure you survive and collect our corpses.”

Everyone laughed, but neither Xiang Ning nor Wu Rui was angered.

They got serious and knew that they were walking amongst heroes.

What was a hero These people laying down their lives to protect their homes were true heroes.

Just as they were talking, Li Kaihao appeared in front of them above the gate.

“Everyone, thank you for risking your life to protect humanity.

I won’t say anything else, but please come back safely.” Li Kaihao bowed and paid his respect to everyone there.

“Glory to mankind! Victory to the Federation!”

Honestly, I wouldn't be surprised if Xiang Ning pulled in another girl. 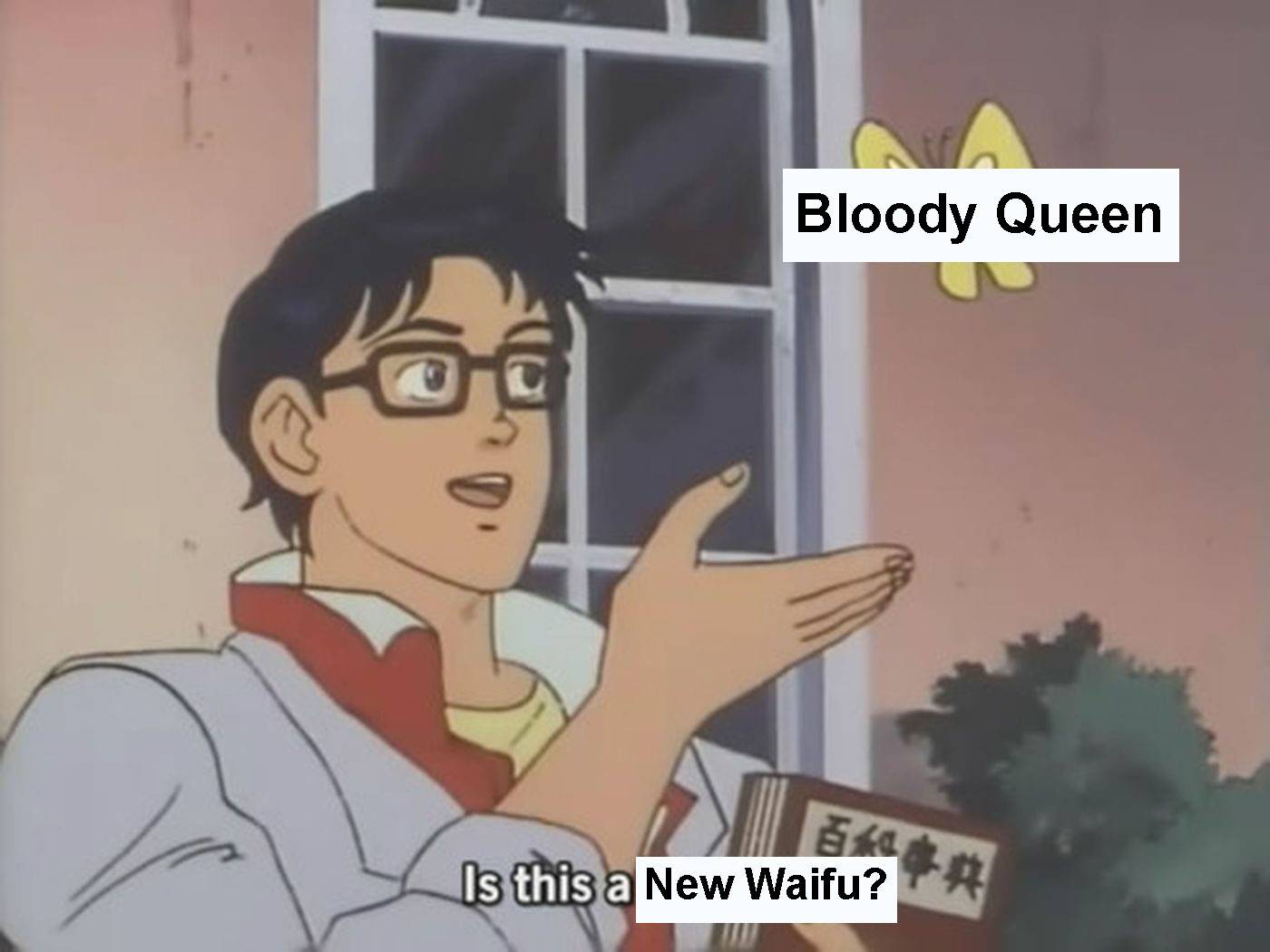